0shares
Narita is well-known for being home of Narita Airport, one of the Japan’s largest airport, however, Narita Town is a gorgeous place to get away from the crowded city of Tokyo. You can enjoy the day filled with temples, history, and culture. 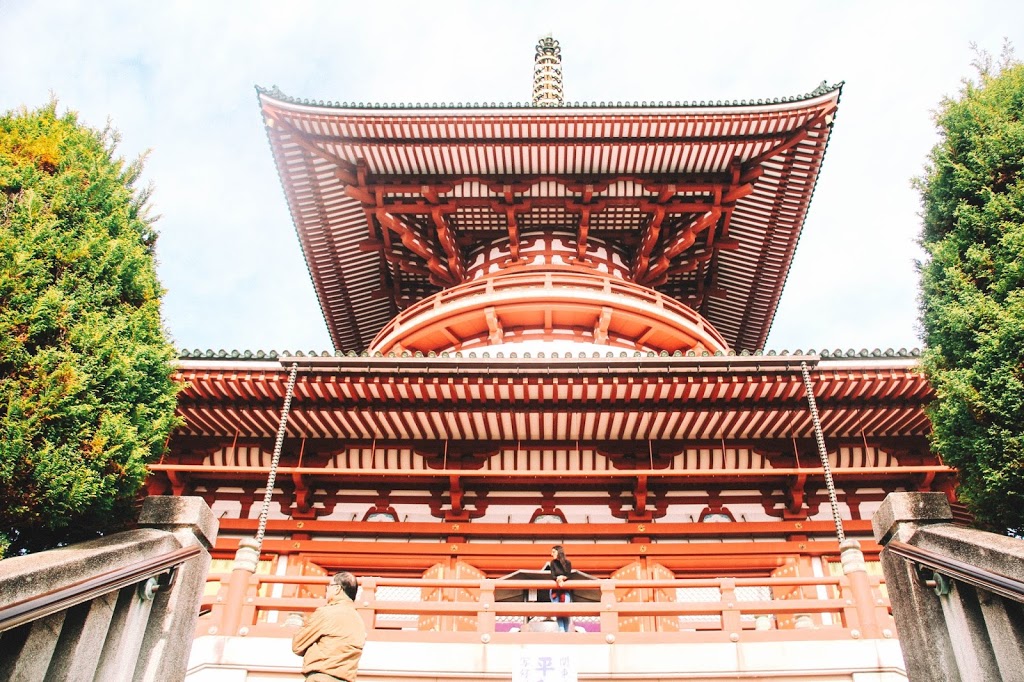 Founded back in 940AD, Narita Temple has some of the oldest temples you could ever see in Japan (and close to the airport ). Also, the temple grounds has a large complex of buildings that have expanded over the centuries. So for Buddhists, the main statue of the deity Fudo Myoo, known as the Unmovable Wisdom King, is who they worship at Naritasan.
In fact, it is said that the founder of the Shingon Sect, Kobo Dashi, carved the statue. 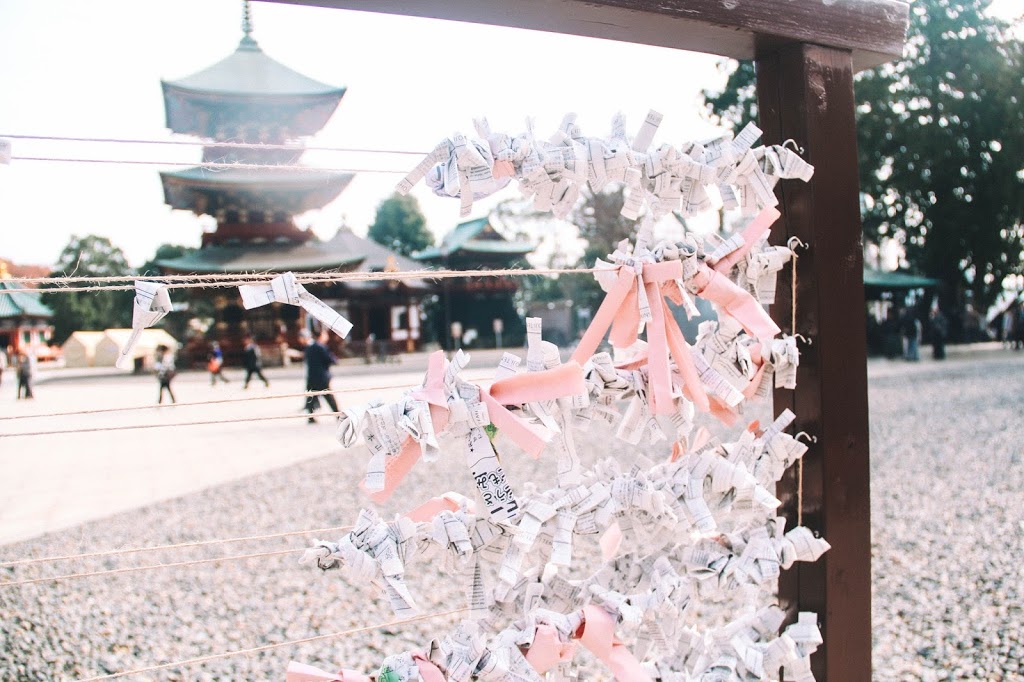 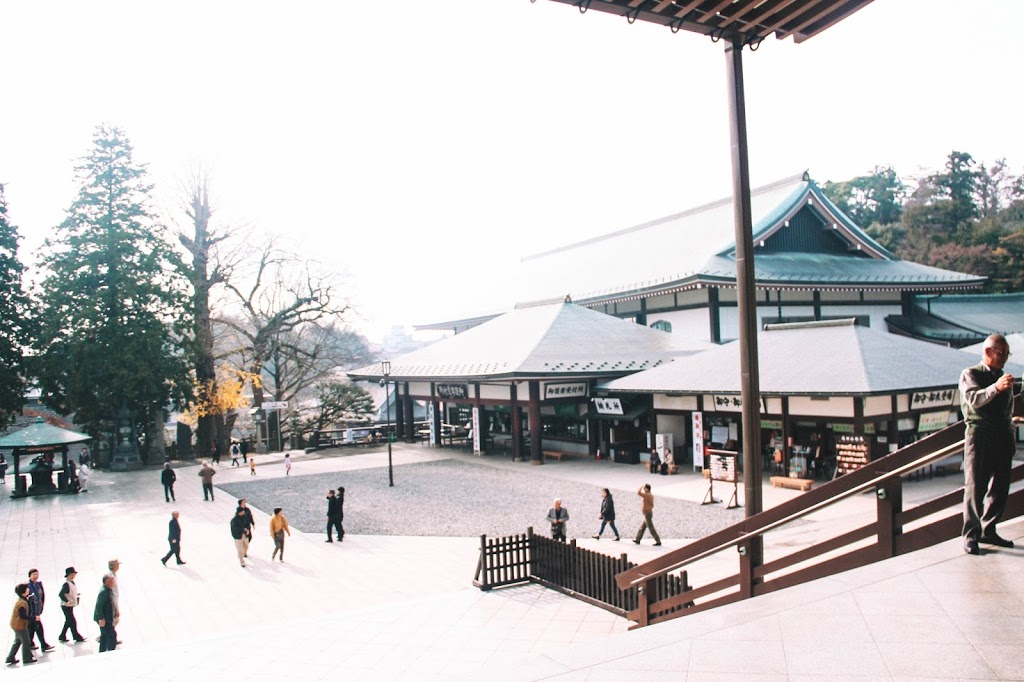 Shakado Hall, (national treasure).
It was built in 1858 and used to be the main hall. Inside there is an image of Shaka-nyorai, the founder of Japanese Buddhism. On its sides, there are reliefs, carved towards the end of the Edo period. Actually, these reliefs are known as “24 koh”(24 thoughts) and show characteristics of the late Edo period. 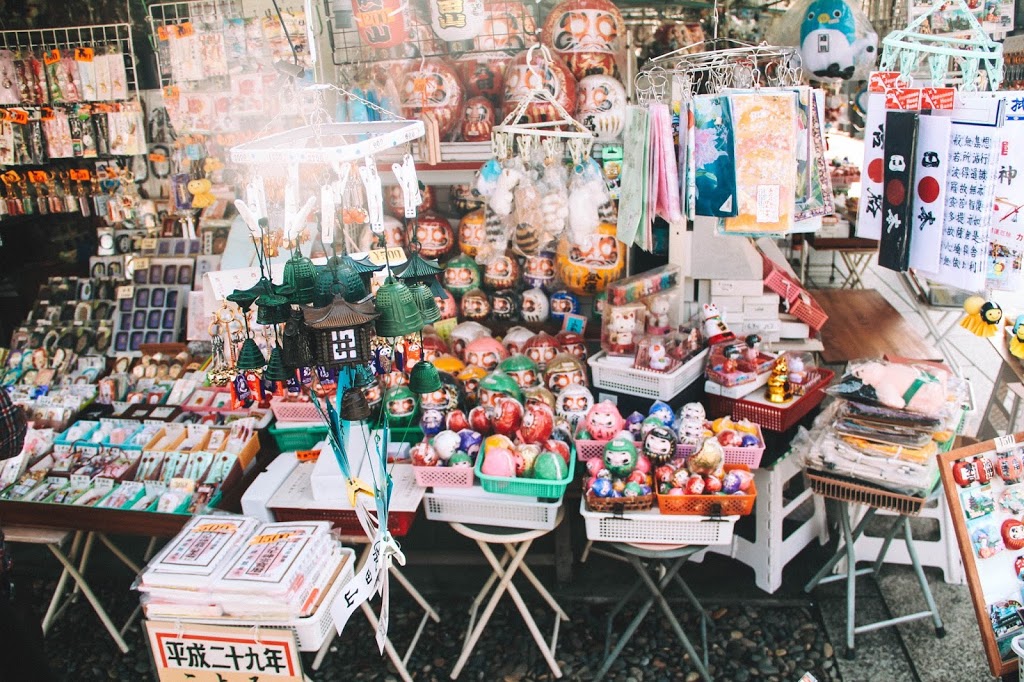 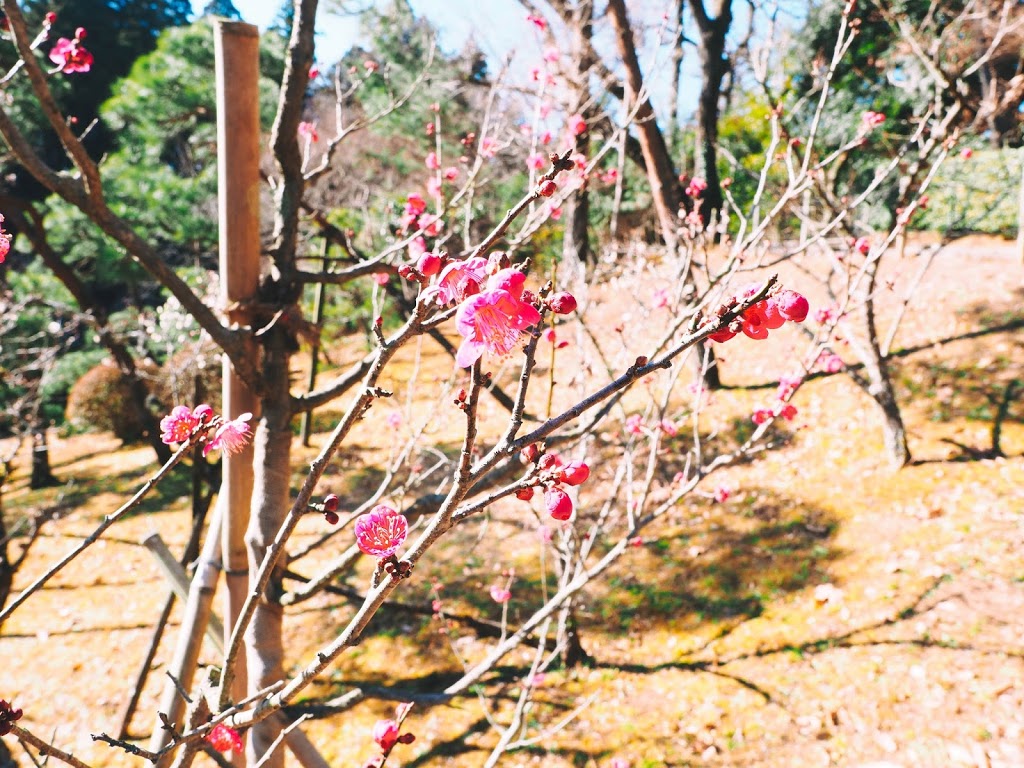 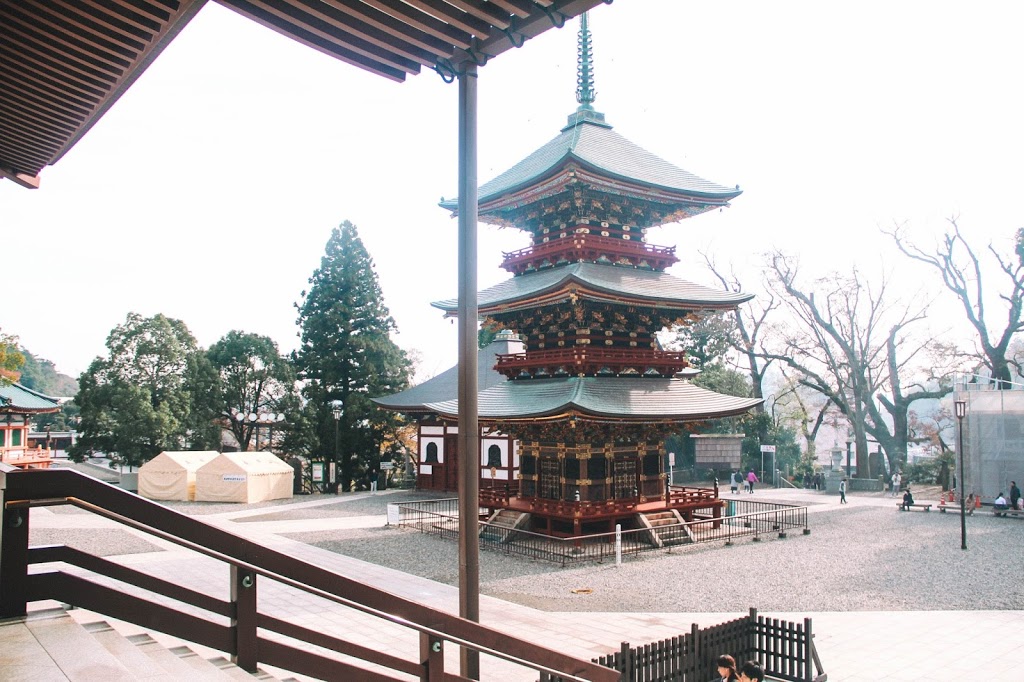 I enjoyed walking around and discovering some gorgeous architecture.

Next to Narita Temple, you can walk and eat some local food. I loved trying the rice crackers with soya sauce.
Also, if you have time you can even go to Aeo Mall, by taking the bus right in front of the Temple. The place is great if you are looking to do some shopping while staying in Narita. 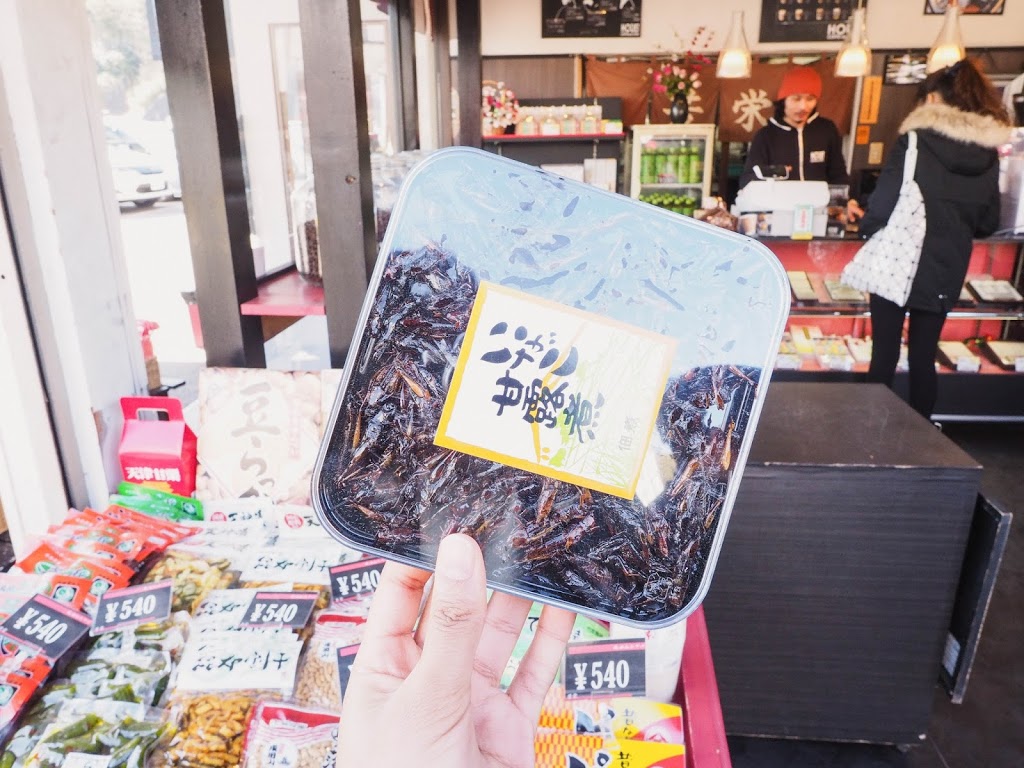 To get to Naritasan Temple from Narita Airport is really simple and you can ask anyone if you are lost. Take train the train to Narita Station from Terminal 2 and then from the next station (Narita Station), you will have to walk 15 minutes. There is no admission fee, and the temple grounds are never closed. 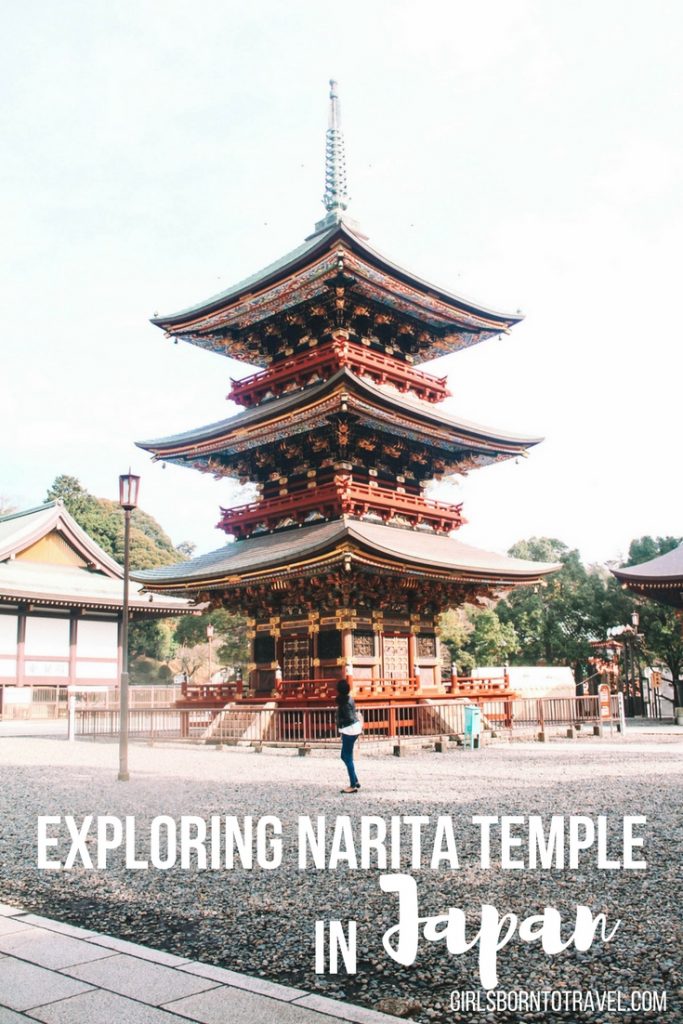 What to see in the Philippines : El Nido & Coron (Palawan)

Portugal : 10 things to do in Madeira

A day in Vietnam – Exploring the Mekong...

Things to do in Dubai : Explore the...

What to see in the Philippines : El...

Discover Greece : The beauty of Milos

#GreekDiary : 4 things I loved in Greece

Call me Hélène. Born and raised in France, I grew up with a camera in my hands and started to travel when I was 18. 45 countries later and endless stories to tell, I'm now sharing more about my adventures and tips.